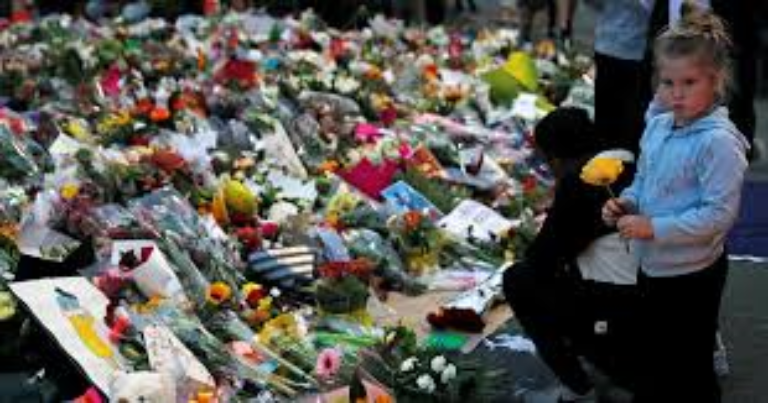 The Christchurch massacre on March 15, 2019 was a double shooting attack at the Al-Nur Mosque and the Lynnwood Islamic Center in Christchurch, New Zealand. The shooting began at 13:40, 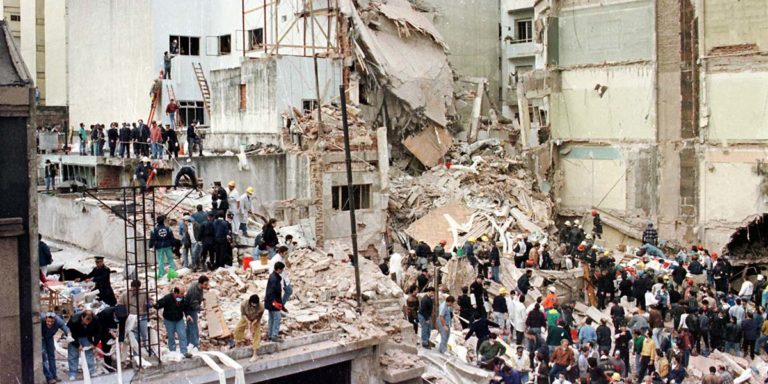 The Jewish communities around the world had up until 1994 been spared from spectacular attacks with fatal consequences. In July 1994 the Jewish community in Buenos Aires became a victim of a terrorist attack. A car bomb exploded at the Community’s AMIA building. The bombing left 86 dead, hundreds wounded, and a city block looking like a war zone. The collapse of old building, buried dozens of people in the debris. 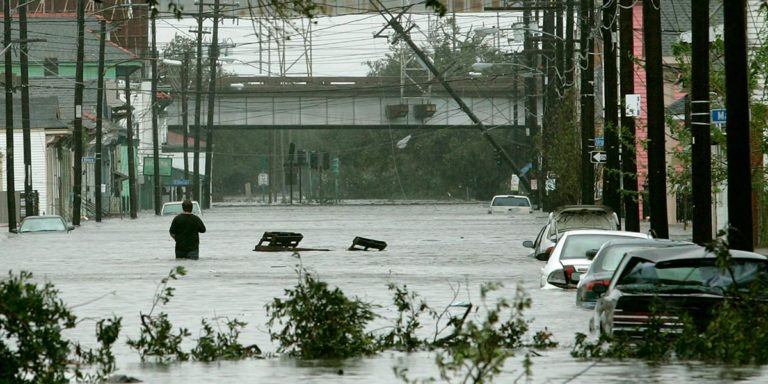 Hurricane Katrina crashed into the low lying city of New Orleans and the surrounding Mississippi Delta region on August 29, 2005, destroying its fragile levee system and washing away thousands of homes and lives in its wake. It was the most devastating natural storm in the history of the United States— a powerful force that brought the city of New Orleans to its knees, crippling its infrastructure for more than a year and forever changing the lives of its people. 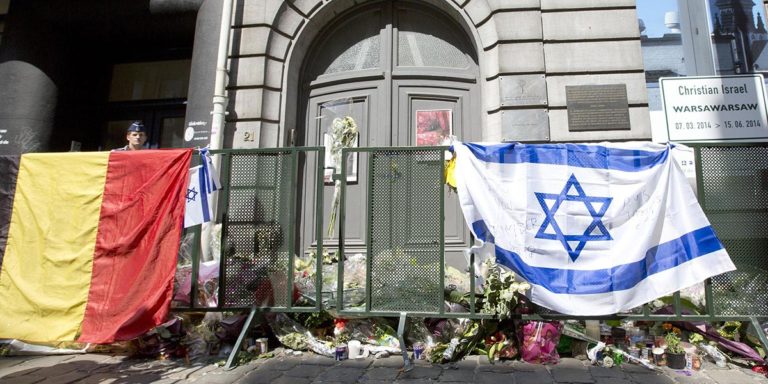 Brussels Attack at the Jewish Museum

On May 24th, 2014 the Jewish community of Brussels faced a crisis situation after the tragic attack at the city’s Jewish Museum. The lone attacker entered the museum on Saturday, May 24th at around 15.45 holding a gun. At the entrance to the building, he immediately shot two people, later identified as Israeli tourists, who were visiting Brussels. 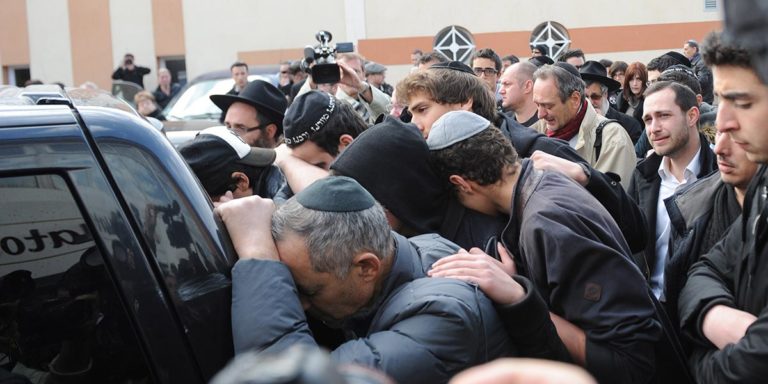 In March 2012, the French Jewish community faced one of its worst crises in modern history. Mohamed Merah, a French Islamist, took part in a killing spree, murdering seven people and seriously injuring another person. After killing three French Muslim paratroopers, Merah came on motorcycle to the Jewish boarding school in Toulouse, in the south of France, where he opened fire. Merah arrived at the school around 8 o’clock, when all the students, parents and school staff were about to start their day.